Earlier this year, Dickinson Cameron celebrated the opening of its first Cartier project in Latin America. DCC teamed up with local general contractor, Factor Eficiencia and architect Gensler to bring the boutique to life. The 2,300 sqft space is the 27th Cartier store DCC has worked on and is located in Arts Pedregal, a new development in the Jardines de Pedregal neighborhood in Mexico City.

This is the first store in Latin America that shows the new design concept of the Parisian house, which was carried out by the Cartier International team, in collaboration with the 4BI & Associés office in Paris under the command of the architect set designer and designer Bruno Moinard who also designed the interiors of the Cartier Foundation. 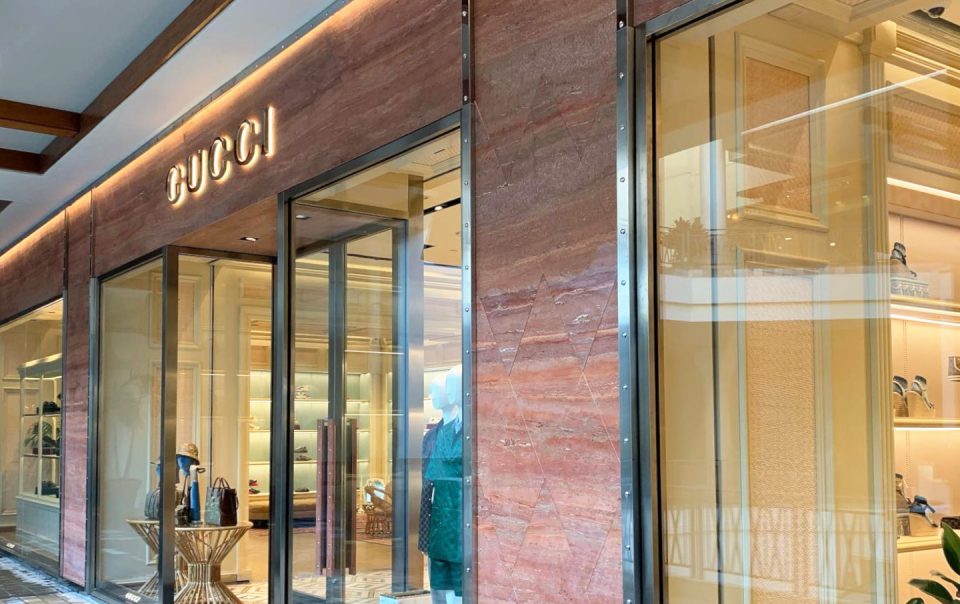 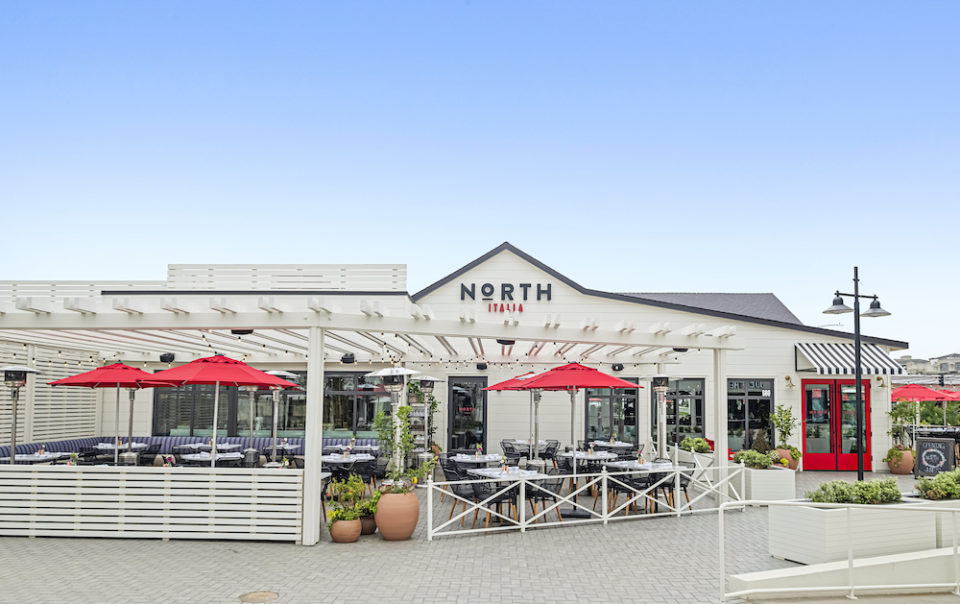 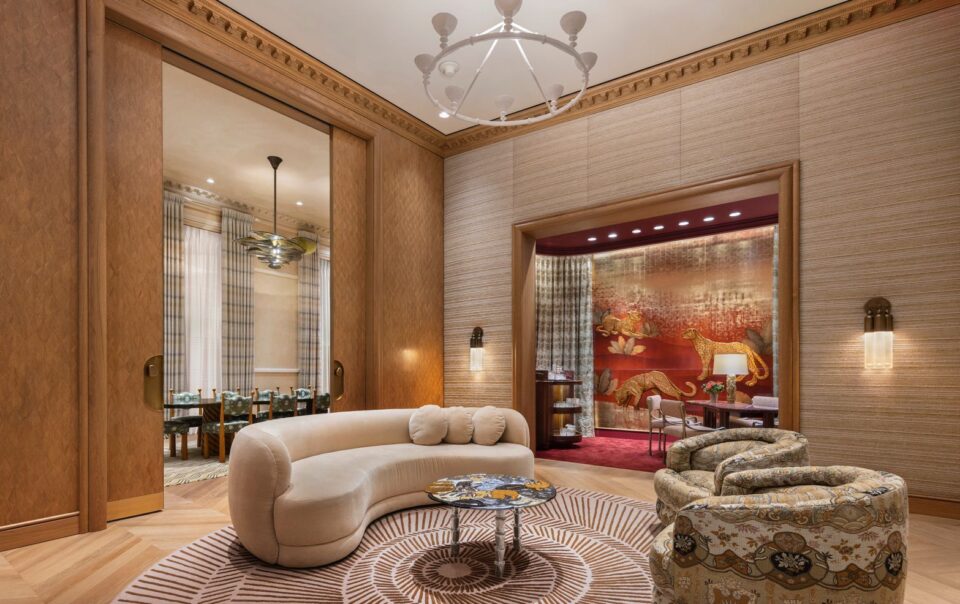 Cartier as seen in WWD Magazine 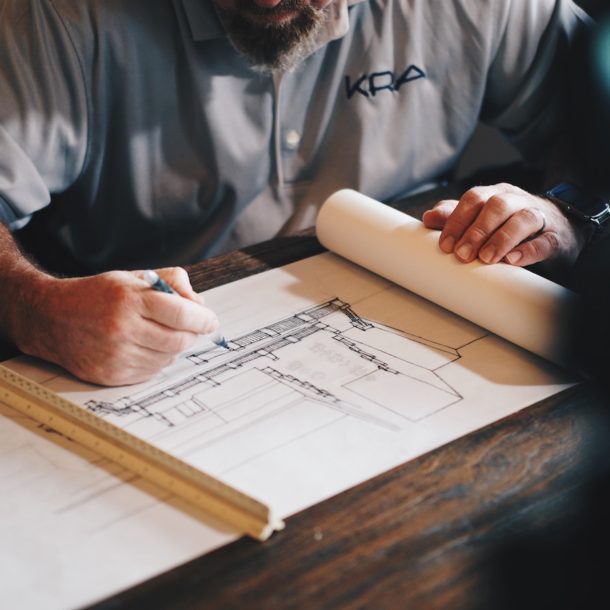 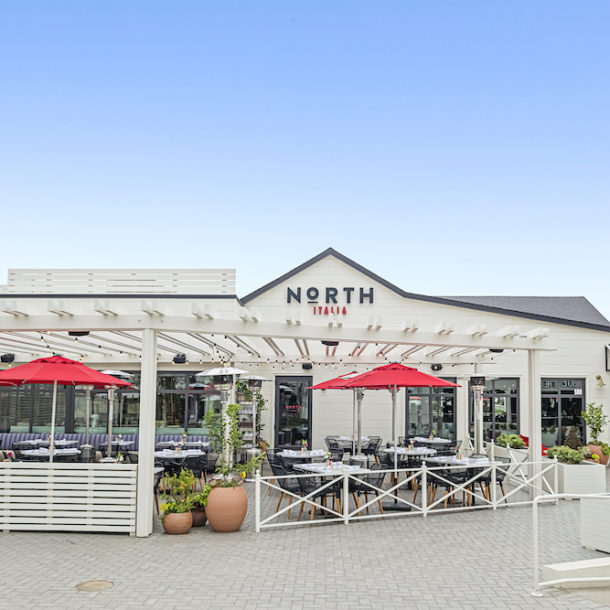