Dickinson Cameron was recently featured in General Contractor Magazine! See what they had to say about DCC:

“Dickinson Cameron Construction is a leading national retail and restaurant construction management firm with over 25 years of proven expertise and innovation. Its offices in San Diego and New York enable it to do retail ground-up flagships, historical renovations, and tenant improvement build-outs in more than 20 cities across the country.

The firm is captained by co-founder Frank Naliboff. With a career spanning three decades and a foundation in Mechanical Engineering, Frank is recognized as one of the most accomplished retail general contractors in the country. Under his leadership, the firm has built a number of award-winning projects including a Citizens of Humanity Showroom in Los Angeles which won a 2015 Sparks Gold Award for Design as well as a Burberry Store in Rodeo Drive that won a City of Beverly Hills Architectural Award. It has also been featured on the pages of GQ, Architectural Digest, and other national publications.

Dickinson Cameron caters to some of the most well-known names in the luxury retail industry, including Adidas, Cartier, Chanel, Prada, Gucci, Nike, Polo Ralph Lauren, Valentino, and Zara. This Cartier store was built in 2016 at the historic Highland Park Village shopping center in Dallas.” 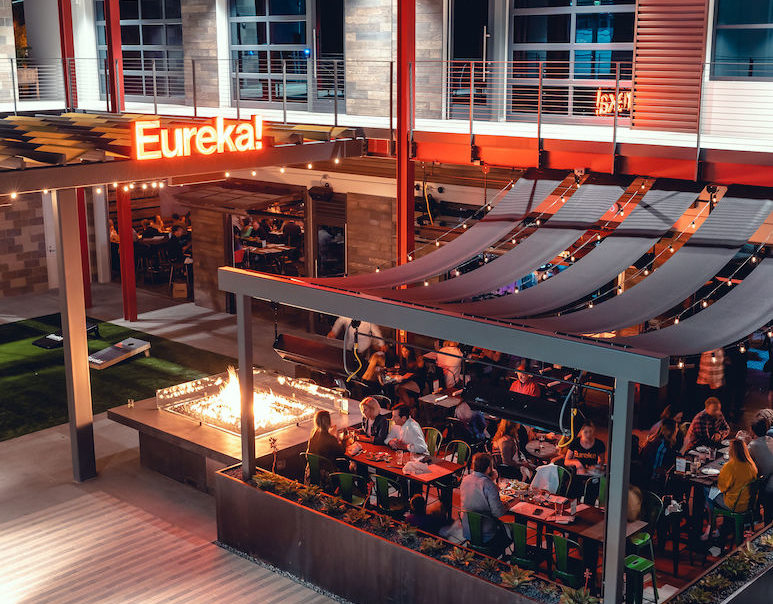 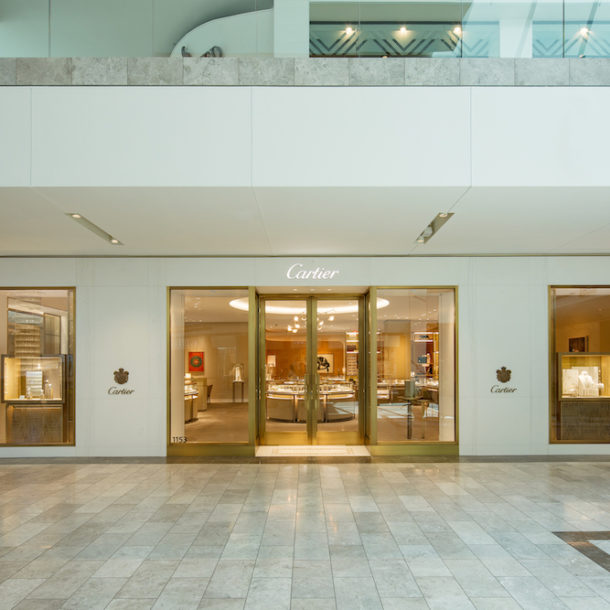 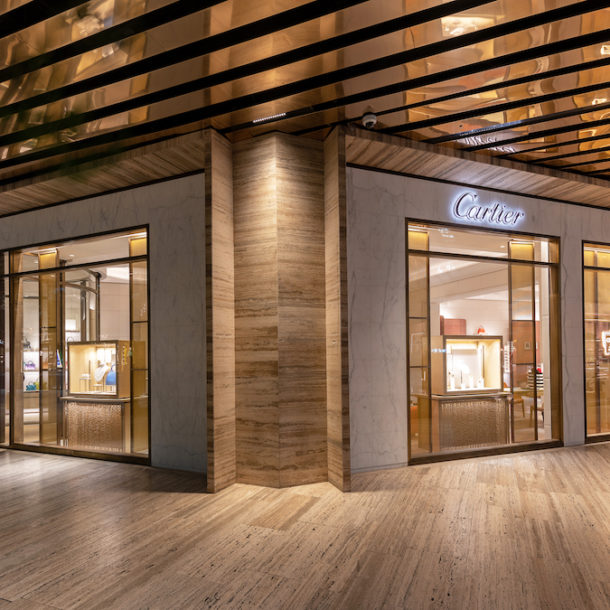