BRIAN NALIBOFF - FORGING HIS OWN PATH 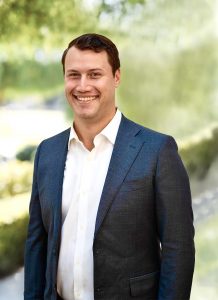 You may recognize the last name, but Brian Naliboff is blazing his own path as a Project Executive in New York City while solidifying DCC’s place in the Big Apple and beyond.

It is probably not surprising to find out that Brian Naliboff’s first job was working alongside his father and DCC founder, Frank Naliboff. Back then, Brian was trusted with only a push broom and tasked with cleaning his father’s millwork installation sites around Southern California.

Today, however, Brian is leading the growth of Dickinson Cameron’s second office in New York City. While Frank may have been his first co-worker, it wasn’t until years later that Brian would officially decide that DCC, and the construction industry, was where he was meant to be. Like many who are brought up in a family business, Brian shared that it took awhile until he “realized that construction was a part of my DNA and I knew there was nothing else I felt drawn to in the same way. So out of college, I joined the team as an assistant superintendent for retail builds.”

While Brian worked as a superintendent on major projects like Burberry and Hermès—both on Rodeo Drive—and the Cartier Mansion on 5th Avenue, he soon realized that his true passion was for the building of a different kind.

“Growing up, I watched the tremendous amount of work that went into constructing the DCC we see today. Now I want to build on that foundation. We are expanding in all directions and putting the DCC stamp on more buildings in more cities than ever before.”

Recently, Brian secured numerous notable contracts for DCC including Hermès in Austin, TX; Chanel in the Miami Design District in Miami, FL; and multiple upcoming Louis Vuitton stores. This push for more projects in the eastern half of the US is also reflected in the growth of the NYC team. “When I moved to New York, everything was so new. Today, we have an exceptionally talented, growing team with a new office recently completed,” remarked Brian.

Sustaining growth in the competitive construction industry is no small feat, but Brian knows just where to look for guidance and inspiration. “I am here to learn from the leaders of this company. Not just my father, but our VP of Business Development Ron Gordines, other project executives like Chris and John, and field operations leaders like Brian,” he shared. “I’m in this for the long haul. I want to continue to drive DCC forward by learning, adapting and pushing our limits.” 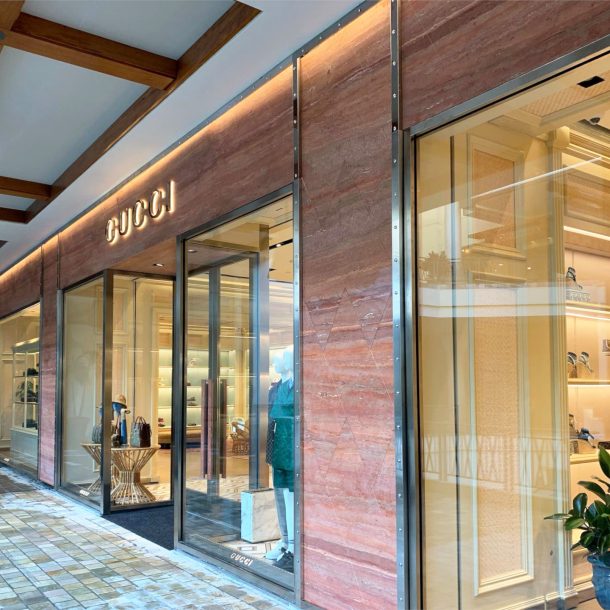 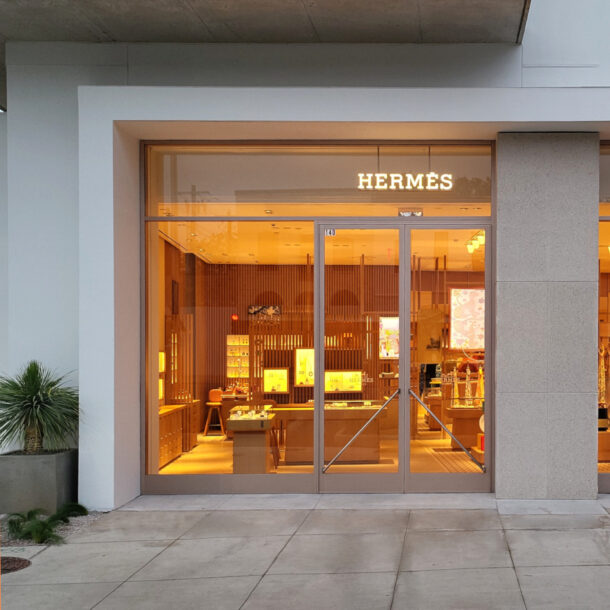 Hermes Austin as seen in WWD Magazine
Next Article