The Cartier Mansion was originally built in 1875 and sits at the corner of East 55th Street and Madison Avenue in New York City’s Upper East Side neighborhood.

In 2016 DCC completed  the renovation of the 40,000 square feet flagship boutique designed by Beyer Blinder Belle – a designated landmark in the city of New York.  In addition to careful preservation of the exterior, a significant redesign of the interior transforms existing service and office floors into additional retail space. New floor slabs, elevators, and an open stair connect the four sales floors, which are designed by the Office of Thierry Despont. The addition of an event space in the penthouse, a large terrace, and jewelry workshops enhance the customer experience. Modern mechanical, audiovisual, and fire-protection systems are discreetly integrated within the 20th-century mansion. Redesigned storefronts with entrances on Fifth Avenue and East 52nd Street improve the street-level and complement the historic character of the building. The project was awarded Landmark Award for 2016 at completion.

“Beyer Blinder Belle worked on the prestigious Cartier Fifth Avenue project with Dickinson Cameron Construction. DCC brought together a talented team of construction professionals, a high degree of creative problem-solving and a dedicated commitment to quality to make this project a reality.” 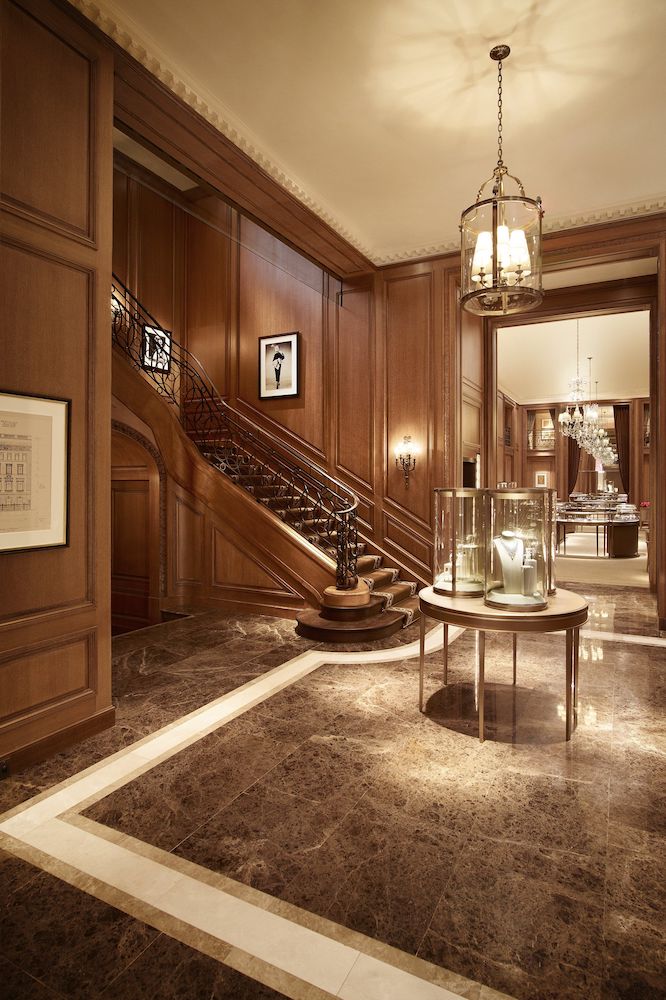 The Cartier Mansion was renovated by Dickinson Cameron a second time in 2022. The project consisted of renovations of four floors inclusive of the central staircase while maintaining store operations for guests. Demolition of old ceilings and finishes, re-configuration of ceilings and new flooring, and furnishing and installation of specialist millwork and specialized plaster finishes were all part of the scope.

The most unique aspect of this project was the sequence of building four distinct floors in a very compressed schedule. As construction was taking place on one floor, coordination/shop drawings and procurement was occurring on the subsequent floors. Dickinson Cameron had the unique responsibility to own the millwork and specialty walls so our interaction with the designers was far more extensive than usual and we were also directly responsible for pushing design decisions to keep the schedule moving forward. Our biggest accomplishment was turning over each phase of the project in such a compressed schedule 4 times in a row, getting it done once or twice is luck; what the entire team was able to accomplish here was a literal master class in project management and field supervisory skills. 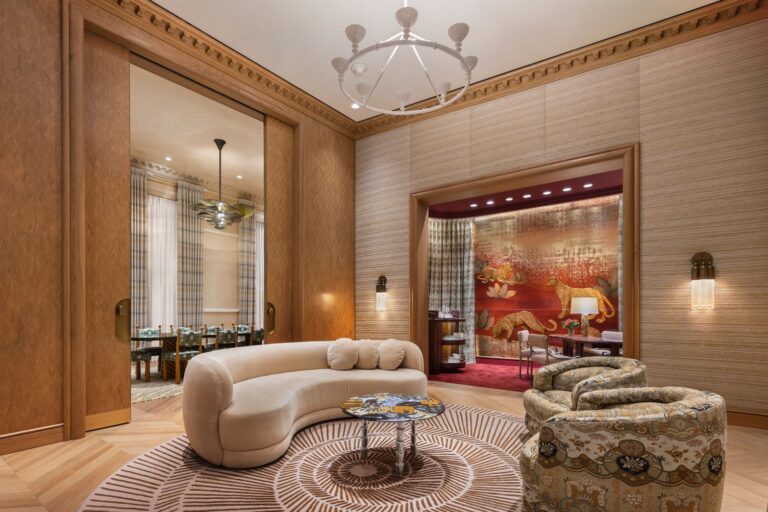 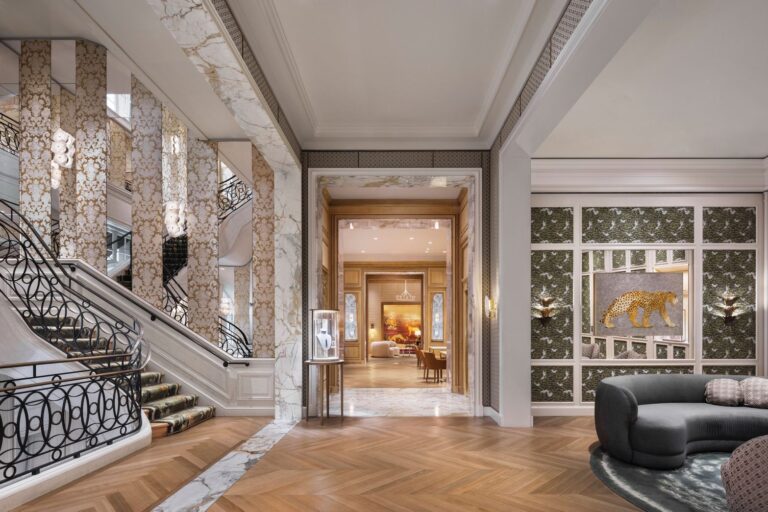 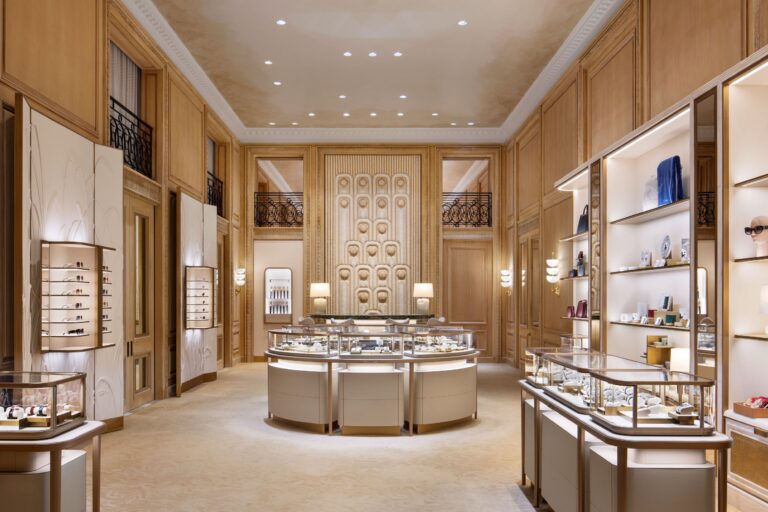 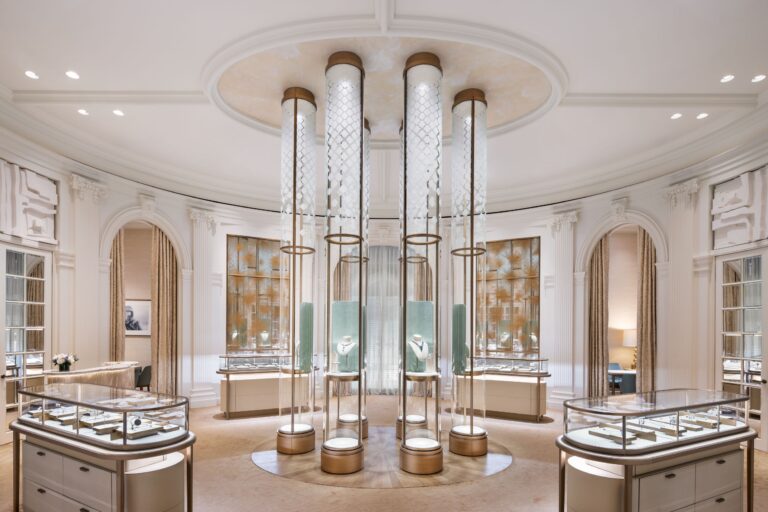